Hey Max, thanks for sitting down with us today!

No problem mate, I’ve just managed to draw with my friend at squash for the first time in a while, so feeling good.

What’s your go-to album to get the day started at the moment?

Bruce Springsteen. I just don’t get it, I think he’s shit. Never got into him.

”Bruce Springsteen. I just don't get it, I think he's shit. Never got into him. 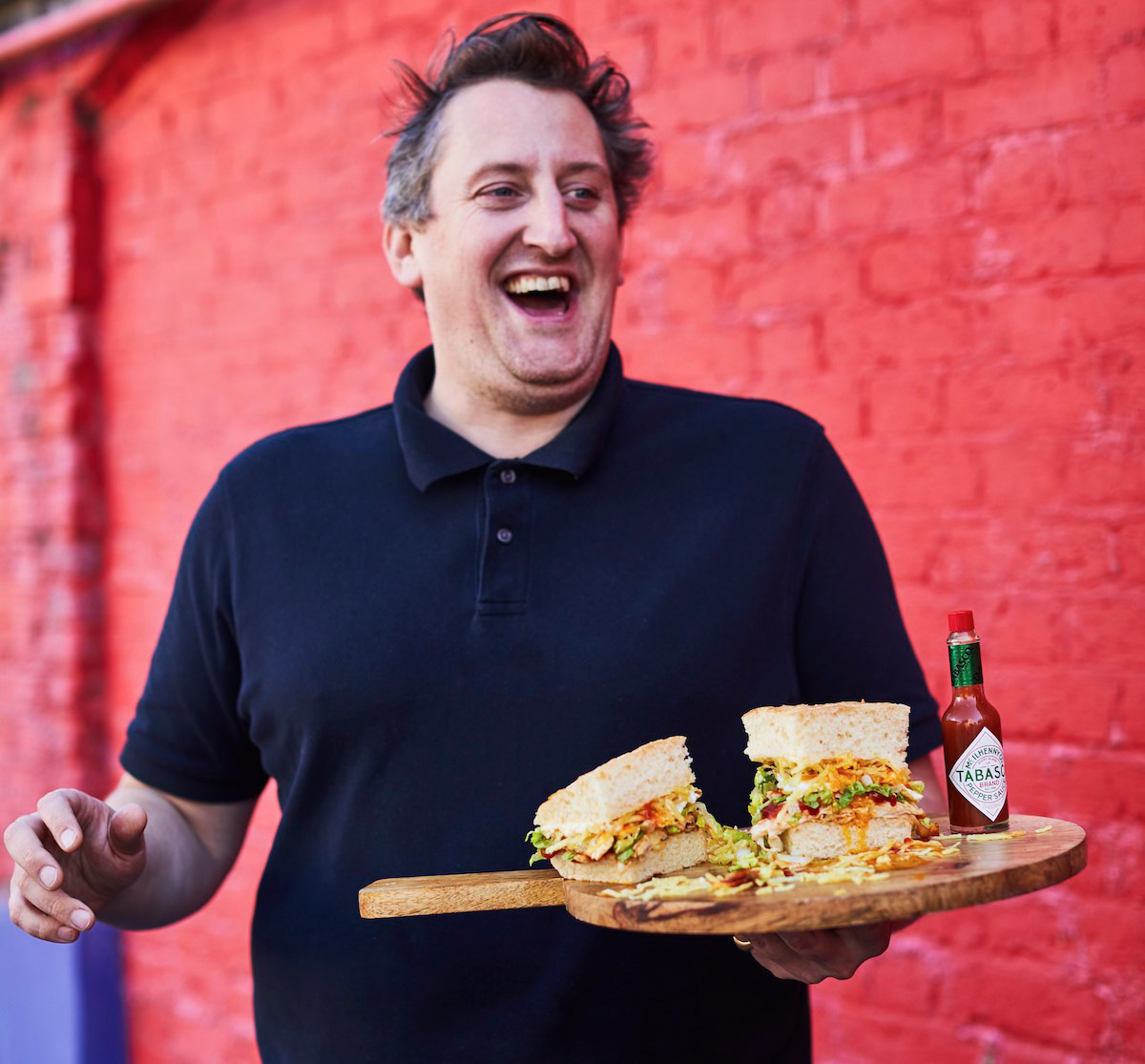 What’s your beef with the boss?

The Boss can piss off.

Not really, I don’t think music works like that. I don’t really feel too guilty about liking what I like.

What would we usually find on the MSS playlist?

Hmmm really difficult question, as it’s always on rotation and depends who’s working. I’ve been building it for about twenty years

Last time I was there you were shouting that there wasn’t enough Ronan Keating on there.
Haha was I?

Oh that’ll be because we were listening to Cat Stevens – and there’s a version of his song ‘Father And Son’ that he did with Ronan Keating, but we were playing the original to my dismay. Always play the Ronan version of a track.

What’s the most memorable gig you’ve ever been to?

Oh wow, definitely Mike Patton with Rahzel (the beatboxer). It was one of the most extraordinary experiences of my life. It was at the electric ballroom in Camden. I’m going to take a punt on 2005.

What track in your opinion has the best saxophone solo in history?

If you had to put together a musical supergroup, who’s making the cut?

I’m going to go with Nina Simone, solo – singing the songs from Smog’s album ‘A River Ain’t Too Much To Love’. That’s my supergroup.

So last year you did a tour of UK festivals in the Tabasco van last year, what were the best ones you hit up? And would you do it again?

It was loads of fun, but it’s difficult to pick a favourite as we did so many! In all honesty I’m not that into Festivals, I need a bed and a proper bog. I prefer to go to a gig and then go home, know what I mean?

Do you think that music in anyway has helped shaped your cooking style?

Haha in no way whatsoever. Its not the Great British Menu. I know you get some tattooed bearded bloke telling you that Metallica made them want to get in BBQ, but they can fuck off haha.

Make sure you swing by Max’s Sandwich Shop in Crouch Hill to try some of the best Sarnies London has to offer. Max has also penned a book that you can grab on Amazon here.